Buying and Selling Companies, and How Gary Nealon Finds the Ideas for His Software Services 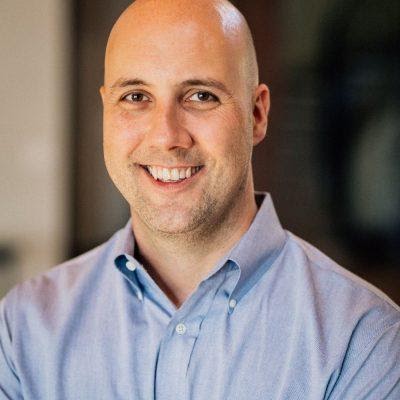 Gary Nealon runs his own high-level coaching and consulting business from his website with a remote team. He recently sold his e-commerce business that was doing $40 million per year in gross revenues. He went from running an eCommerce company that sold kitchen cabinets to a software development company that just happened to sell cabinets.

Creating new software isn’t easy no matter how tech-savvy you might be. It involves a lot of planning in order to determine what processes it will be used on, and it also takes a while to get started with its actual creation. Some developers choose to identify their target market first before creating this new software or they get the necessary funding to get it off the ground.

But for Gary Nealon, creating new software is done to solve some problems for himself first. He automates it internally as much as possible and then perfects it for his own use before testing it in the marketplace. He believes that if there’s a need to create software for his business, then there are probably other people in the marketplace who also need it.

In today’s episode of Big Break Software Geordie is joined by Gary Nealon, a software developer and business owner where they discuss his shift from selling cabinets to selling his own software, his learnings from selling his own company, the benefits of working with a remote team, and what you can do to bring ROI from the software that you’re developing. It’s a great episode of personal experiences and business wisdom so make sure to stay tuned.

This episode is brought to you by OneStop DevShop. They have 45 developers waiting to take your idea to fruition. If you want a reliable full-stack development team with top talent that costs half as much as in house developers, and you don’t want to worry about managing freelance developers, get in touch with the OneStop DevShop team. Their clients consider them an outsource CTO because they’ve ended up saving them thousands of dollars and saving their businesses from ending up in the software graveyard. They are the go-to company for creating SaaS applications in real estate, blockchain, eCommerce apps, and many more.  Schedule a call with one of their expert software entrepreneurs, people that have built their own successful software companies, that speak native English, and work 12 hours per day for easy scheduling. Whether you’ve never built software yourself before, or you are a Fortune 500 company, they will get a quick overview of what your project is about.